My Tweets
Published May 1, 2007 by Griff Wigley

Begging for information on the Mill Towns Trail 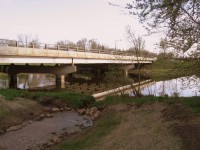 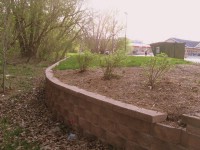 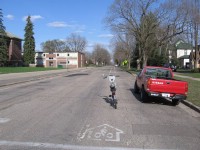 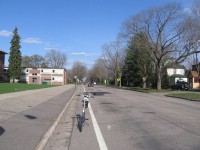