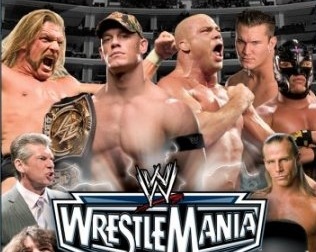 A power struggle between City Administrator Al Roder and Mayor Lee Lansing – particularly prevalent in meetings between the two – is hurting the city, Denison said, keeping councilors and staff members from doing the city’s business. Roder says things have been difficult between the two since March, when Lansing asked the city administrator to resign. Under the city’s organizational structure, only the council can fire a department head… Councilor and Mayor Pro Tempore Kris Vohs, at Lansing’s request, has sat in on the last few agenda-setting sessions. In those meetings, he said, he’s seen the tension and its impact on putting the agenda together. Lansing has been extremely difficult, Vohs said, demanding Roder take action, but giving him little guidance.