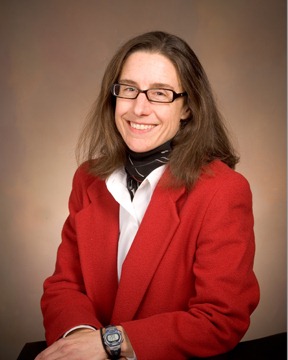 In the “try to lure business at all costs” department: Part 1 of the New York Times’ United States of Subsidies series As Companies Seek Tax Deals, Government Pays High Price is another piece to add to my collection of anti-subsidy posts…

Politically, this should bother Democrats and Republicans.  For small government free market types, this is heavy government meddling in the private sector with your tax dollars.  For liberals suspicious of big business, the money flowing to enrich corporate America should be infuriating.  For anyone interested in transparency and accountability it’s trouble.

Her post makes me wonder what Northfield’s recent (past ten years or so) track record is with using tax dollars to lure companies to Northfield and grow ones already here.

It might be helpful information for our new Director of Planning and Community Development,  Chris Heineman, who’s also serving as our Economic Development Director. (We recently had three city staffers doing his job.)

And it might be helpful to current members of the EDA as well as for those being considered for the two vacant positions.

So let’s crowdsource this: What’s Northfield’s track record at luring and growing businesses with local subsidies larger than, let’s say, $10,000?  Contact me if you’re reluctant to comment here.