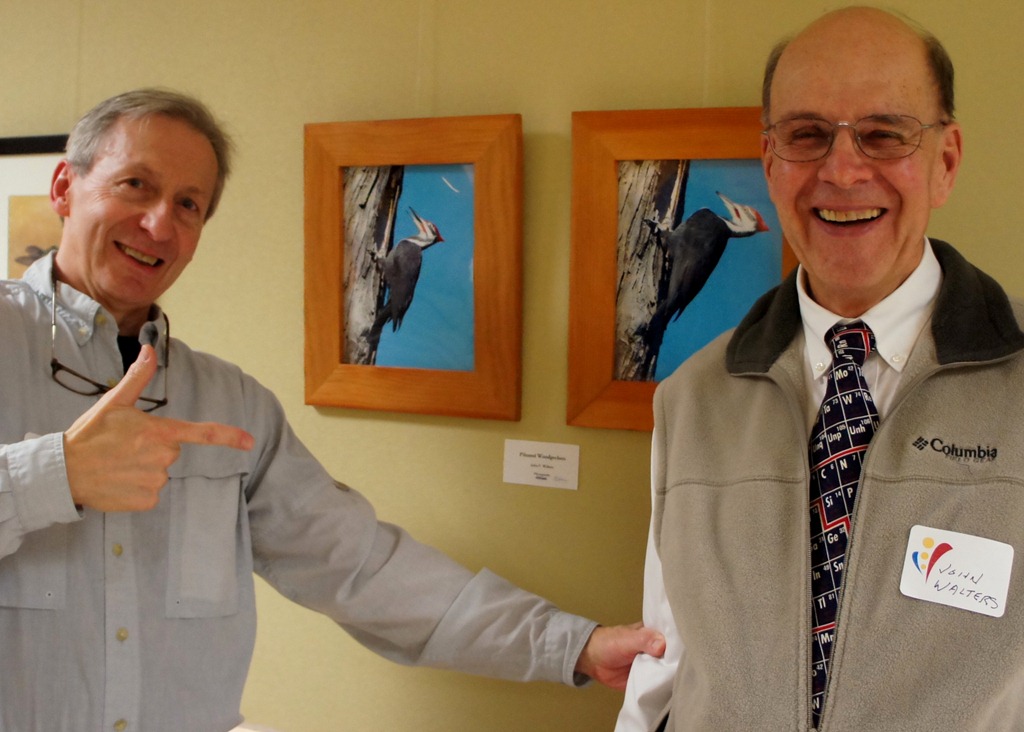 I became an artist at 4 pm on Tuesday at the Senior Open and got to meet and chat with some of my, ahem, fellow artists. Among them: St. Olaf Professor Emeritus of Chemistry, John Walters who’s into many things in his retirement, including photography.  (See Corey Butler’s photos of the event on Northfield Patch.)

I don’t know how many other Northfielders are members but a search of the word ‘Northfield’ brought up many Northfield-area photos, including 95 by Dundas Mayor Glenn Switzer who is Glenn of Dundas on the network.

I just joined and intend to get posting my photos Real Soon Now.

Anyone else on Capture Minnesota besides me, John, and Glenn?