Skip to content
Home > Life > Arts & Culture > What do you think is the greatest pop song of all time? My vote: ‘Hallelujah’ 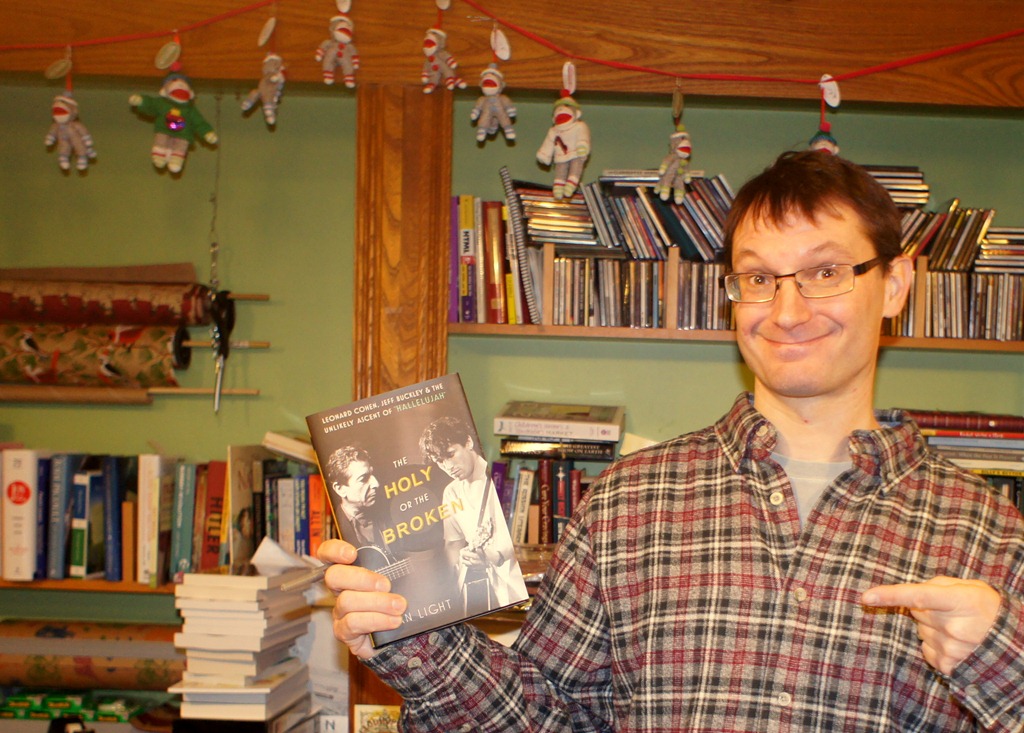 What do you think is the greatest pop song of all time? My vote: ‘Hallelujah’

A week or so ago while doing the dishes and listening to an NPR podcast on my smartphone (see, I’m hip), I heard this Weekend Edition music interview, Dozens Of Covers Later, ‘Hallelujah’ Endures about Leonard Cohen’s song, Hallelujah. The book that prompted the piece is out this week: The Holy or the Broken: Leonard Cohen, Jeff Buckley, and the Unlikely Ascent of “Hallelujah” by Alan Light.

In 1994, a cover by the late Jeff Buckley helped save “Hallelujah” from musical obscurity. Buckley’s version turned one man’s lament into another artist’s ode to love. Light says the ambiguity of the song’s lyrics makes it easy for musicians to make the tune their own. “There are lyrics that are talking about sex. There are these allusions to stories from the Bible; the King David story and the Samson story,” he says. “There’s lots and lots of layers.”

After hearing that I thought, Hmmm, that actually could be at the top of my list of the greatest pop songs of all time. (Jerry Bilek at Monkey See, Monkey Read has the book in stock at his store in downtown Northfield.)

I also just learned about List.ly so I thought I’d give it a test run here on LoGro.  I’ve put five of my all-time favorite songs on the list (in no particular order) to get things started.

Your task, fellow Northfield citizens and music fans, is to:

I may adjust the List.ly settings on the fly occasionally as I learn about how it works.