Skip to content
Home > Businesses > Media > Corey Butler resigns from Northfield Patch. What will the impact be? 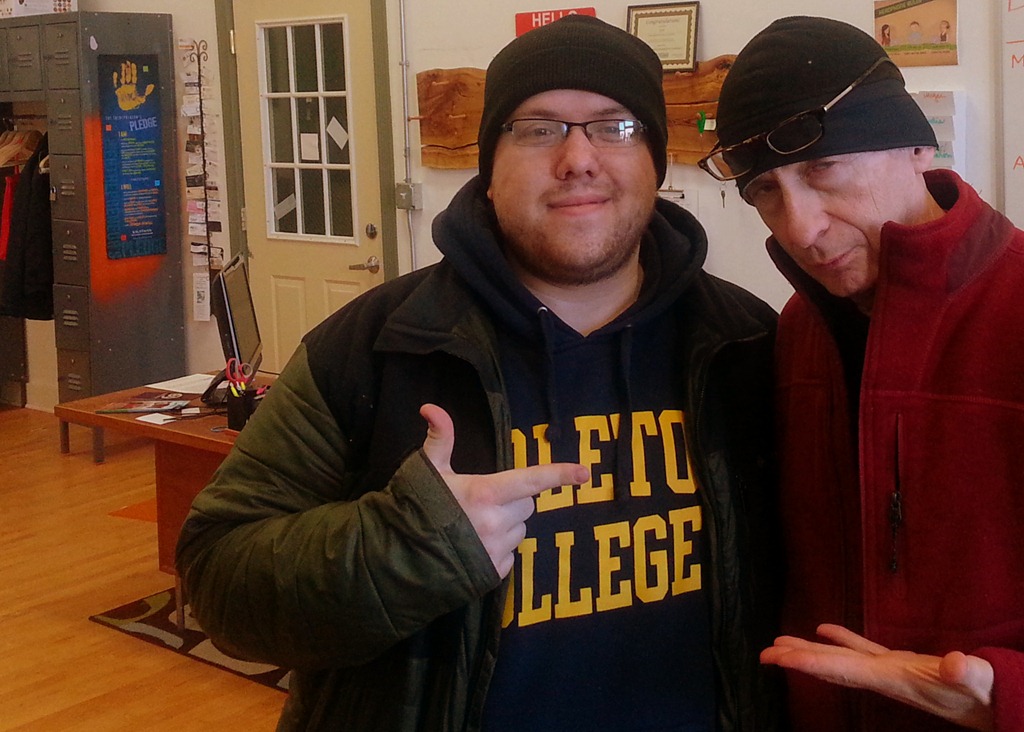 Corey Butler resigns from Northfield Patch. What will the impact be?

I got his permission to post it here and coaxed him into posing with me for a photo at the Spur this morning: 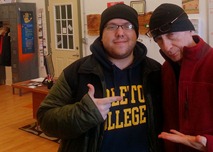 It’s with excitement and sadness that I inform those of you who care that I have resigned from Patch. I’ve accepted a job as the communications coordinator for the Minnesota Society of CPAs, a not-for-profit organization with 9,400 members. I’ll be responsible for developing, editing and coordinating the MNCPA’s print and electronic publications, social media, some event planning/execution and working with the media (fielding calls and pitching stories).

It’s a great move for me as I focus on my long-term career goals and look for a new challenge. I greatly enjoyed my time with Patch, especially getting to know so many wonderful people near and far in the company. Most of all, I’ll miss working with so many great people in Northfield.

Will the AOL-owned Patch replace Corey with another Northfield-based editor? If not, what might it mean for the other hyper-local media organizations in Northfield? I’m guessing that the Huckle Media-owned Northfield News is happy to hear the news of Corey’s departure, as he built Northfield Patch into a formidable competitor for local news-related pageviews. (He had worked for Huckle/Northfield News/Faribault Daily News for 2.5 years prior to launching Northfield Patch.)

But Northfield Patch never appeared to put much of a dent into the local advertising dollars currently going primarily to the Northfield News, KYMN Radio, and the Entertainment Guide, so I don’t see any substantive revenue shifts.

The real opportunity, it seems to me, is for NCO’s Northfield.org to step into the void, especially when it comes to Patch’s Local Voices section. Corey nurtured an ever-growing list of regular Northfield-area contributors (good example: Myrna CG Mibus) who might thrive in the local group-blog environment of Northfield.org.  The site really could be so much more than a community events calendar and blog/tweet aggregator. There are new Board members on the way, I’m told, so I’m holding out hope that new blood combined with the old will seize the day.