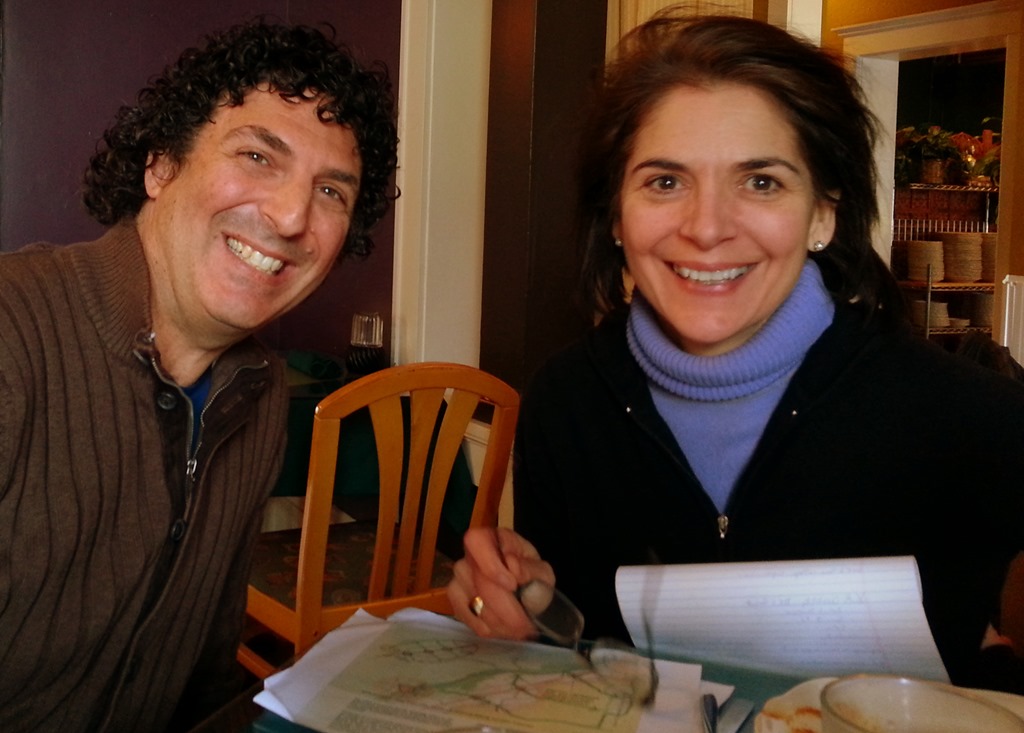 The pros and cons of forming a regional bicycle council

I was in St. Paul yesterday morning for the Parks and Trails Council of Minnesota’s Day on the Hill which their web site described as:

… a great opportunity to network with other park and trail supporters from around the state, learn about the issues, and hear from park leaders and legislators. Whether you come as a member of a Friends group, a concerned citizen or a student looking to learn about the process, you’ll leave informed and your involvement strengthens our efforts to preserve and enhance Minnesota’s special places! The morning will equip you with the necessary tools to meet with your legislators.

I went primarily because of their involvement with mountain biking (see my post about that on my Mountain Bike Geezer blog) but there was so much more that caught my interest, especially the delegation of Mill Towns Trail supporters from Faribault, Northfield, and Cannon Falls. I’m kicking myself for not getting a good photo of them because Peggy Prowe had them all wearing Mill Towns Trail t-shirts (right photo above).

I briefly met Parks and Trails Council of Minnesota Executive Director Brett Feldman who asked me to send him some of my photos.  When he thanked me via email on Friday, he mentioned that he was coming through Northfield later in the day as he had a meeting at Nerstrand Big-Woods State Park. He accepted my offer to meet for lunch at Chapati and since I’d already had a late-morning meeting scheduled with First Ward Councilor Suzie Nakasian, I invited her to join us.

At the end of my blog post last month (Bemidji has earned ‘Bicycle Friendly Community’ status. Why not Northfield?) after attending the Bicycle Alliance of Minnesota‘s (BikeMN) third annual Minnesota Bicycle Summit on Capitol Hill, I wrote:

What’s not clear to me is what city board or commission would be best to consider taking this on. The City of Northfield created a Non Motorized Transportation Task Force (NMTTF) back in 2007 that I think sun-setted a couple years later. Might it be time to create something similar but specifically for bicycling?

Since then, it’s become apparent to me that there a number of other bicycle-related issues that need attention, some that are Northfield-specific but others that are regional.

And so the bulk of our conversation with Brett Feldman was related to whether the creation of a regional bicycle council (Northfield, Dundas, Waterford, Rice County, and surrounding townships)  would have significant advantages over a City of Northfield bicycle commission or task force. I was initially leaning towards the latter but came away from the lunch leaning towards the former.

Northfield’s intra-city trails and on-street bike routes are a big focus. But the importance of their connectivity to the Mill Towns Trail and the surrounding streets and county roads is increasingly important for bike-related recreation of area residents, recreational tourism imposing ewp licence, company wellness on the part of local employers, and the overall economic benefits of the establishment of the greater Northfield area as a  northern recreational hub for southern Minnesota. (We already have a good reputation with Northfield Rotary’s Jesse James Bike Tour, Milltown Cycles’ 4th of July Criterium, and the Saturday Morning Rides book by Bill Metz.)

There are other projects and developments that have a bicycle-component: the Northfield Depot; the East Cannon River Trail segment; the TIGER Trail (aka the Northfield Modal integration project); Safe Routes to School; the Gateway Corridor Improvement Plan; Northfield Roundtable’s Framework Plan; and the Cannon River Corridor recreational concept (May 1, 2012 PRAB meeting packet link).

As Suzie wrote in a subsequent email:

With so many related projects… and with so many people in town who “get” what bikes and trails mean for the community well-being including economic well-being, it does seem that all the spokes are coming together in a perfect way.

So let’s discuss the pros and cons of forming a regional bicycle council.

More of my photos of Parks and Trails Council of Minnesota’s Day on the Hill: