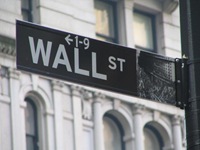 678 thoughts on “Our nation’s financial crisis”