This is for real. In a community in the southwestern U.S., city councilman Mark Easton lives in a neighborhood with a beautiful view of the east mountains. At least, he had a view, until someone built on the lot below his house.The new home was 18 inches higher than the ordinances would allow, so Easton went to the city to be sure they enforced the lower roofline ordinance.

Easton and his new neighbor exchanged a few words, which were not pleasant. In the end, the new neighbor had to drop the roof line, no doubt at some expense.

Recently, Mark Easton called the city and informed them that his new neighbor had installed vents on the side of his home. Mark didn’t like the look of these vents and asked the city to investigate — and look what they found….. 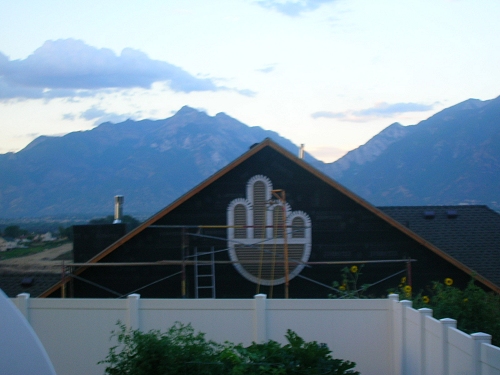 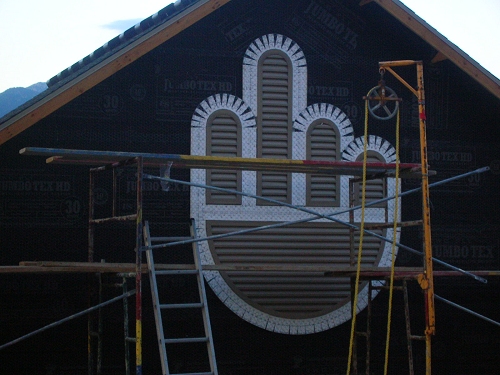