Gleason offering land for liquor store to city for $1

(Update log 12/2 11:30 a.m.) One Northfield resident is concerned the City Council could dismiss a good opportunity for a new liquor store location because it would lie beyond the area specified in September’s request for proposals.

Virginia Gleason of Oak Street proposed to sell the city a nearly 50,000-square-foot vacant lot across from Target on State Highway 3 for just $1. Her son, James Gleason, also of Oak Street, helped his mother with the proposal and he said he wants the general public to know about the offer.

“Our family has been in Northfield forever and we made the offer because we’d just really like to get ‘er done,” James Gleason said on Monday.

The site, which has been for sale for about six years, does not appear to fulfill at least one of the minimum requirements set by the City Council and members of the city’s staff in September.

That requirement is that the property lie “in an area which is currently or proposed to be zoned C-1 or C-2 in the City of Northfield zoning code or located in a area zoned C3 within one quarter mile of an area zoned C-1 or C-2.” The property is zoned as C-3, which is a “gateway commercial district” and is nearly a mile* from the nearest C-2 district, which is the “downtown fringe district.” C-1 is the “downtown district.” (*I checked the zoning maps online again and it appears the site would actually be a little more than a mile from a C-2 district).

James Gleason said he learned by reading a Representative Journalism story online that officials began to consider five proposals via a scoring process two weeks ago and his was not among them. Gleason said city officials had yet to tell him whether his proposal had been rejected or to return his $1,000 “good faith” deposit.

Brian O’Connell, Northfield’s Community Development Director, said the City Council would still review Gleason’s proposal and that the proposal was still one of seven listed on a scoresheet that the council and staff designed to collect input from four knowledgeable groups of people.

The members of one of the groups, however, said on Monday that they scored only five proposals two weeks ago. Steve Engler and Victor Summa said Gleason’s proposal and another submitted by A.K. Kayoum were not on the list because staff members took them off. Engler and Summa represented the Economic Development Authority’s Infill Committee. Joel Walinski, interim city administrator, said he could not comment about how many proposals were on the scoresheets that Engler and Summa completed.

Gleason said he would not want to ask the City Council to make any decision that would result in a detriment to the city’s downtown. He said he believed building a new liquor store on the site his family proposed could be the most lucrative for the city.

Councilor Scott Davis, who represents the City Council at Economic Development Authority meetings along with Councilor James Pokorney, did not return a phone call or email message about the matter by Tuesday morning.

Update 12/2 11:30 a.m.: Griff Wigley uploaded a clearer version of the property map in the first comment below this story. 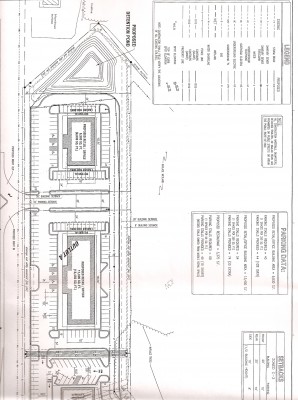 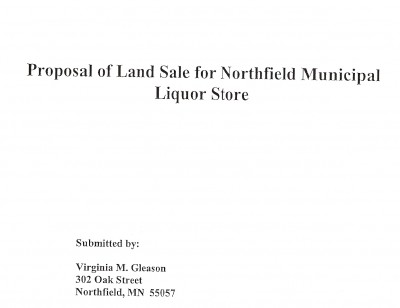 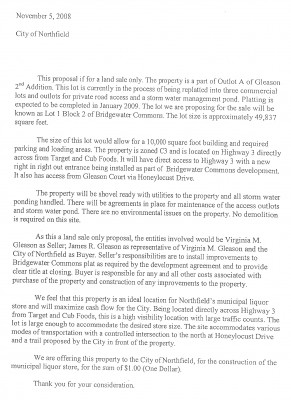 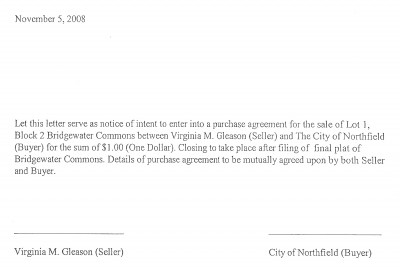 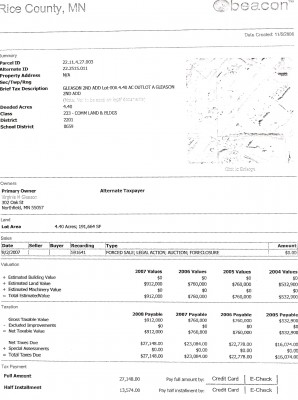 The images below show the five sites the Economic Development Authority’s Infill Committee rated two weeks ago. The first shows a lot on Water Street with two buildings, the second shows a lot on the “Q-Block” and a lot on the property across the street from the “Q-Block” where The Crossing residential building lies, the third building is on Division Street, the final photo shows a residential lot on the southern end of Water Street (Note 12/2 12 p.m.: the final photo is of a residence built in a Downtown Fringe district).